« MY HEROES | Main | A LIFE NO LONGER DEFINED BY CANCER »

IN MEMORY OF JAMES DROZDOWICZ 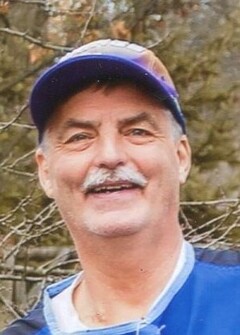 I did not know James well. We met during a gathering at my sister's home back in early 2007. My wife and I just moved back to the United States from Germany.

What I can remember about James was his good-humored and cordial personality. A man with no pretentious bent, but quickly willing to be the 'Aunt Sally' of his own quips. And even though cancer took James from this life, what it cannot take is his legacy and love from his wife, kids, family, and friends. In fact, his legacy is exemplified by his smile and jolly laugh; his good-humored nature to easily bring laughter from those around him.

I did not know James well, but as a fellow cancer fighter my heart and sympathy go out to this wife, Jeanene, and children, Michele and Nicholas.

Do Not Stand At My Grave And Weep

To leave a condolence message to this wife and friends to go Jeanene Kalisz-Drozdowicz.

Jim was born on August 28, 1963 to Alfred “Hank” and Virginia Drozdowicz in Toledo. Jim proudly served his country in the United States Army and was a dedicated plumber and pipefitter for 30 years. He was a former member of the V.F.W. Frankowski Post, P.N.A., and PRUCA.

Jim was an avid fan of the Cincinnati Reds, Minnesota Vikings, the Toledo Mudhens and especially loved Ohio State University and the Toledo Rockets. His favorite place was the ocean, jumping the waves.

Jim loved whole-heartedly and always looked out for everyone first before himself. He was the original guy to take his shirt off his back for someone.

Jim cherished the time he spent with his family, especially with his wife, his two outstanding children, and his faithful canine companion, Milo.

Visitation with social distancing will be held at W.K. Sujkowski & Son Funeral Home, 3838 Airport Hwy. (please wear you Ohio State colors for visitation in honor of Jim) on Tuesday from 2:00 to 8:00 P.M.

Funeral Service will be on Wednesday March 17, 2021, with a prayer in the funeral home at 10:30 A.M. and Mass at Little Flower Church at 11:00 A.M. Interment to follow at Resurrection cemetery. 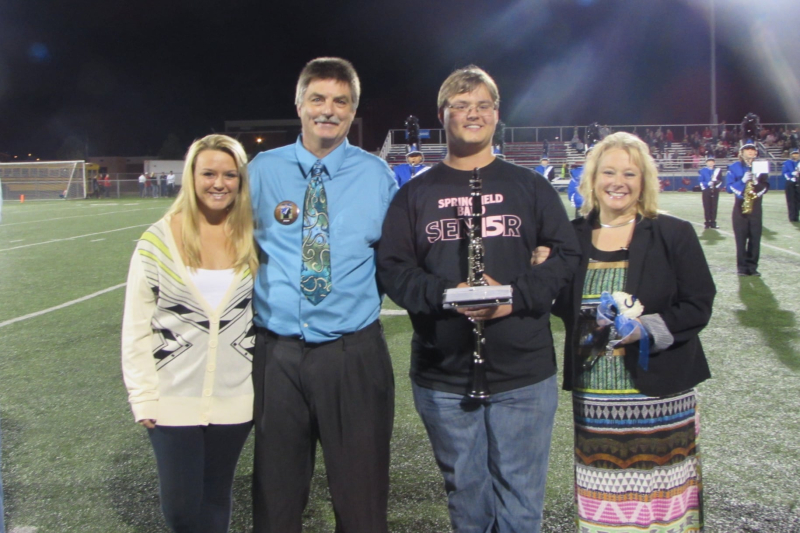 Posted at 03:00 AM in Personal Reflections | Permalink