« CLOCKING #6 IN CANCER TREATMENTS | Main | PRESSING ON TO THE END » 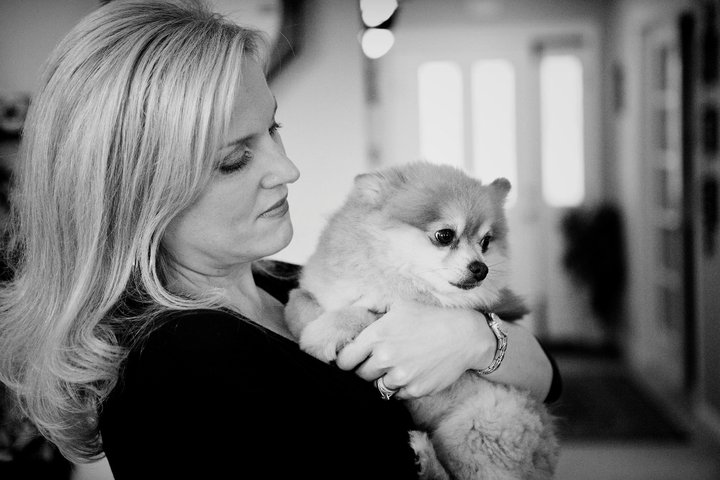 Each day I live with the fact that my life path around the bend may soon come to an end, and that I'll be the one saying my goodbyes to family, friends, and acquaintances. Instead, I am bidding farewell to a kindred spirit of mine that has left a permanent piece in a love-fastened mosaic within my heart, joined by other kindred spirits.

“Sleep well…” was her last text to me on May 23. She knew that I was undergoing radiation treatment and hoped that the side effects were minimal.

The next morning when I saw her text, I intended to respond back, but I allowed the busyness of life to get in the way.

Then yesterday morning her supervisor called me and relayed that my dear friend unexpectedly passed away.

Her name is Kristin Maypole, a hardworking and compassionate woman, who took on life with a unceasing drive that was girded with a band of compassion and concern toward others.

We were introduced through a mutual colleague at U.S. Customs and Border Protection in October 2013. Kris eventually supported me on a CBP-wide project, which I named her as my MVP. And then in December 2013, I officially became her mentor, which led to a genuine friendship that one does not usually find in the workplace.

Over the handful of years, our friendship grew. In the beginning of our friendship, Kris saw me as a kindred spirit, because we both shared similar aspirations and hopes in life. But more so, she saw more in me than I saw in myself. In fact, she and another friend, Gail Crockett, would continuously urge me to write, for both saw a literary talent in me. I can truly testify that Kris’ words, combined with Gail’s, replaced the deep wounded comment, “You’re too stupid to write” from my father.

Kris’ insight of the gift within me, juxtaposed to the constant flow of encouraging words have fastened together to form a piece of her soul in the ever-growing mosaic in my heart. And the best way to honor our relationship is to continuously flame that gift within me.

So, as a look at her last text to me,

“Sleep well, my dear friend, and take rest in His comfort. When the time comes for me to lie down for my eternal sleep, I pray that I will see your smiling face, shining with His abundant love and glory. Your kindred spirit.” 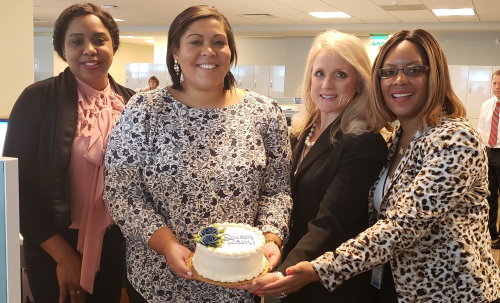 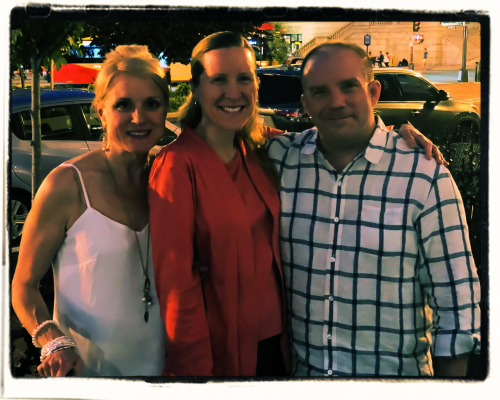 Enjoying a night out in Washington, D.C. with Kris Maypole and Teresa Harrington, May 27, 2019. 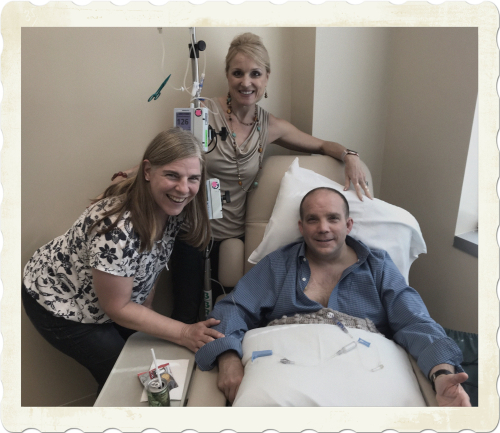 Kristin Maypole (middle) and Kim Haes spending time with me during a chemo infusion, Oct. 5, 2018. 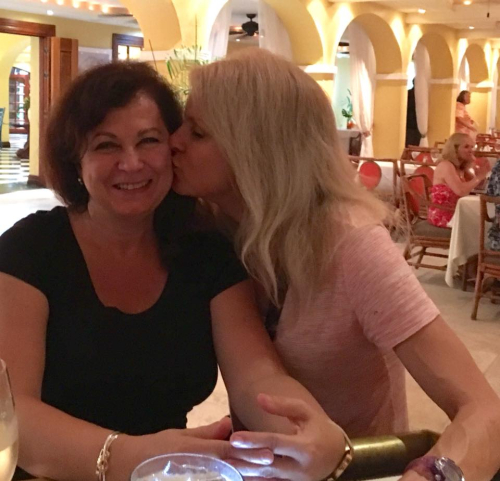 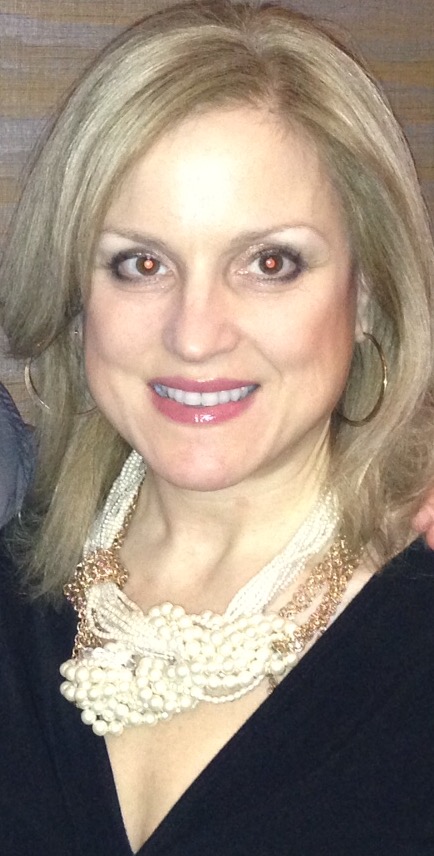 Posted at 10:07 AM in Personal Reflections | Permalink

So sorry for your loss and heartache. You can keep her memory alive by continuing to write your thought provoking and supportive articles that all of us ned in this troubled time. You will be with her again one day and the others that have gone before. The hole in your heart will heal to be the warm loving memory of her that she deserved. You are so strong my friend to the point of amazing and you were so blessed to call her friend. Prayers...for you as I know I will have the same feeling when you are gone as you have been/are a mentor and friend to me.

A beautiful soul who will be missed dearly💔