« A HEARTFELT HOLIDAY GREETING | Main | DO NOT TAKE IT PERSONAL, BUT I DON’T WANT A HUG FROM YOU » 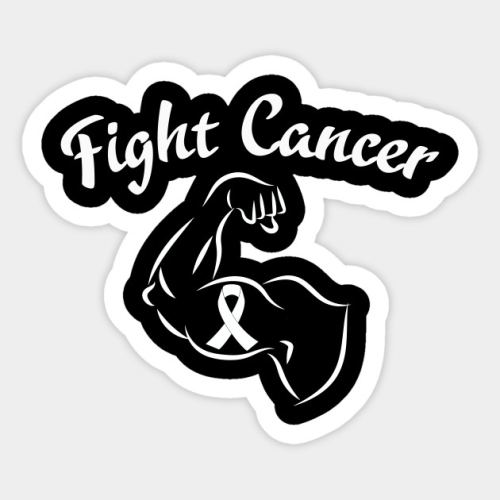 This third bout with cancer has definitely taken me down a long tread in the furrow, a state likened to trench warfare where two opposing forces battling for supremacy have reached a static impasse in the fighting.

It started about 2 ½ years ago, when I was informed on Wednesday morning, July 20, 2017, that my cancer had returned, and aggressively metastasized throughout four areas in my body. However, today only two small tumors remain, located behind the bladder within two lymph nodes; both remain basically stable in hypermetabolic activity and size.

How I am taking this news is twofold: first, the good news is that there is no indication of further metastasis. Conversely, the not-so-good news is that I still have cancer. However, the fact that this third bout with cancer has lasted for over 29 months, I remain grateful for still being alive.

So, what happens now?

Second, I met with the ophthalmologist/surgeon this week to determine the next steps in surgically repairing the left eyelid. We’ve decided to hold off surgery until late summer/early fall. The surrounding impaired orbital muscle is still healing and I rather hold off until it’s fully healed from the first surgery. In the meantime, I will just have to look like a bada$$ with my leather eyepatches 😉

Finally, during the next three months, I plan to write about the following topics that stem from my personal experience and growth from the gift of cancer:

Again, thank you for your prayers and support!

Test Results: Based on the latest PET/CT scan, there was a mild increase in size in one tumor and a decrease in the other. Overall, both tumors have remained basically the same size since February 2018.

Posted at 10:26 AM in Cancer Treatment Update | Permalink

Thank you, Pete. I hope you both are doing well. May our Lord continue to bless you two.

Ilona and I will continue to lift you in our prayers -you are an inspiration!